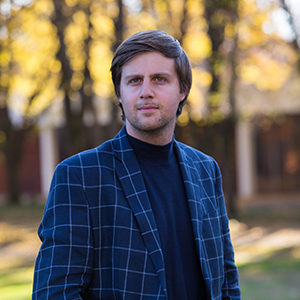 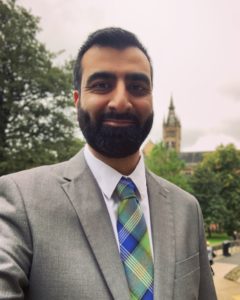 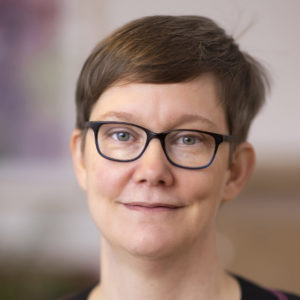 This paper discusses practices of translating the Qur’an into Javanese in the Indonesian post-independence era. Focusing on works that emerged in pedagogical contexts, it demonstrates that the range of translation practices goes far beyond contemporary notions of scriptural translation. I argue that this is due to the oral origin of these practices and to the functions they assume in teaching contexts. These result in a higher visibility of the translator who appears as a religious authority in his1 own right. His voice might therefore be considered a valuable contribution to the translation, rather than a distortion of the source text’s true meaning. These dynamics are tied to the status of Javanese in a country in which the predominant language of print is Indonesian. Studying translation activities in languages without official status in the nation-state period contributes to widening our perspective on contemporary translation practices.

Among the big corpus of the commentaries over the Qur’an, one of the special developments was the genre of the gloss (ḥāšiya). The study addresses mainly Ottoman glosses written on Qur’anic commentaries, contextualizing the genre within the internal dimensions of content transformations. It is argued that, since the glosses were used as textbooks in the Ottoman medrese, they could be considered as “mainstream” Ottoman readings of the Qur’an. This reading was not merely one of the practices of approaching the Qur’an, but a kind of tradition with related authorities and meaningful developments.

Review of a recent Qur’an translation into Polish, published in Bialystok, Poland, in 2018.